Clover was born on my ranch in Southern Oregon in 1997. Five years later I lost my eyesight in an accident. I sold Clover to a couple in Illinois; later she went to a Connemara stable in Iowa.

I kept in touch over the years and started riding my daughter’s horse. Clover’s Iowa owner, Ann 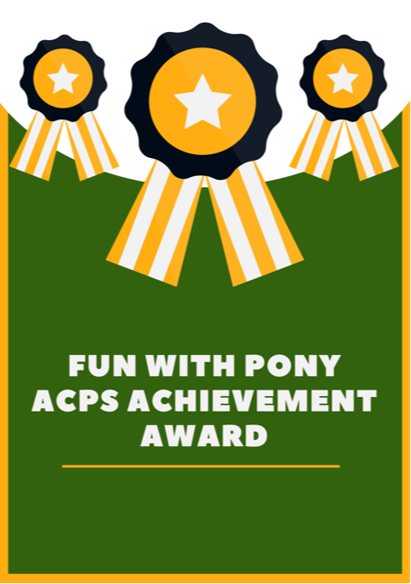 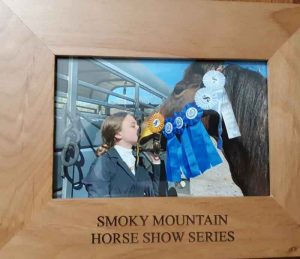 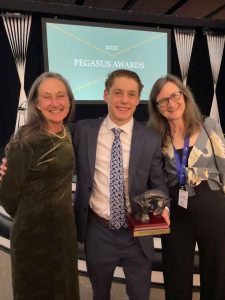