Awarded to an outstanding stallion which has made a positive influence on the breed through his offspring. 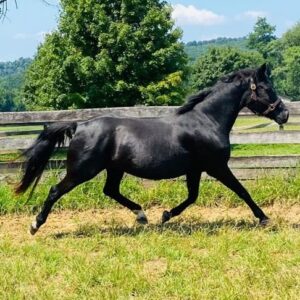 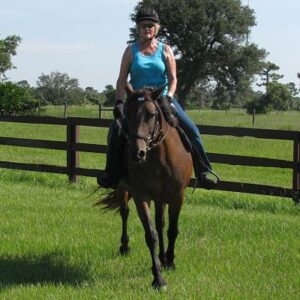 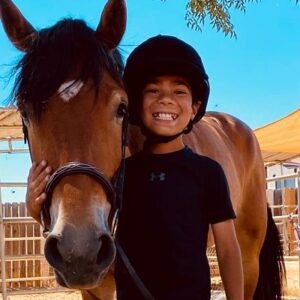