Origins and Development of the Connemara Pony

Shrouded in Mist was the first time an in-depth study of the Connemara Pony had been written. It was published in 1984 and covered the history from earliest times up to 1963. Her history of their background and development is an invaluable reference for Connemara afficionados of today.

Pat Lyne visited Connemara in 1964 initially when she bought her first Connemara, Artic Moon by Carna Dun. She fell in love with Connemara, the ponies, the people and the culture around the ponies.

She established her own Chiltern Connemara Pony Stud in England. She bred Connemaras, she wrote about Connemaras as the first editor of the English Chronicle, and was the author of numerous books about them. She imported, exported, and traveled with Connemaras and became a sought-after judge internationally.

I recently reread Shrouded in Mist. It meant much more on this reading as I had visited Connemara several times and was now familiar with the geography, the people as well as the native ponies.

The background history of the region and the pony itself is so tied to the culture of western Ireland, the people, and the endemic hardship. Pat traces the origins of the Connemara Pony from its earliest days through to 1963. Landmark events are recounted such as the Ewart Report of 1900 and Michael O’Malley’s 1912 historic trip from Connemara to Olympia, England with two Connemaras. There were visions at the beginning of the 20th century that the hardy working pony should be preserved.

The decisions that were made throughout the next few decades were not always in the best interest of the pony, for instance adding hackney blood. When the Connemara Pony Breeders Society was formed in 1923, faithful stewards of the breed took on the further task of identifying the qualities that were important to preserve. It was up to a small group of Inspectors to review the native stock and set the standards and keep to them.

Native pony stallions were inspected, and a very few met the Inspectors’ criteria for entry into the new stud book. Fascinating reviews of the introduction of Thoroughbred, Irish Draft, Welsh and Arab stallions and the relative successes and failures of these trials are recounted.

Borrow This Book
Back to Digital Library 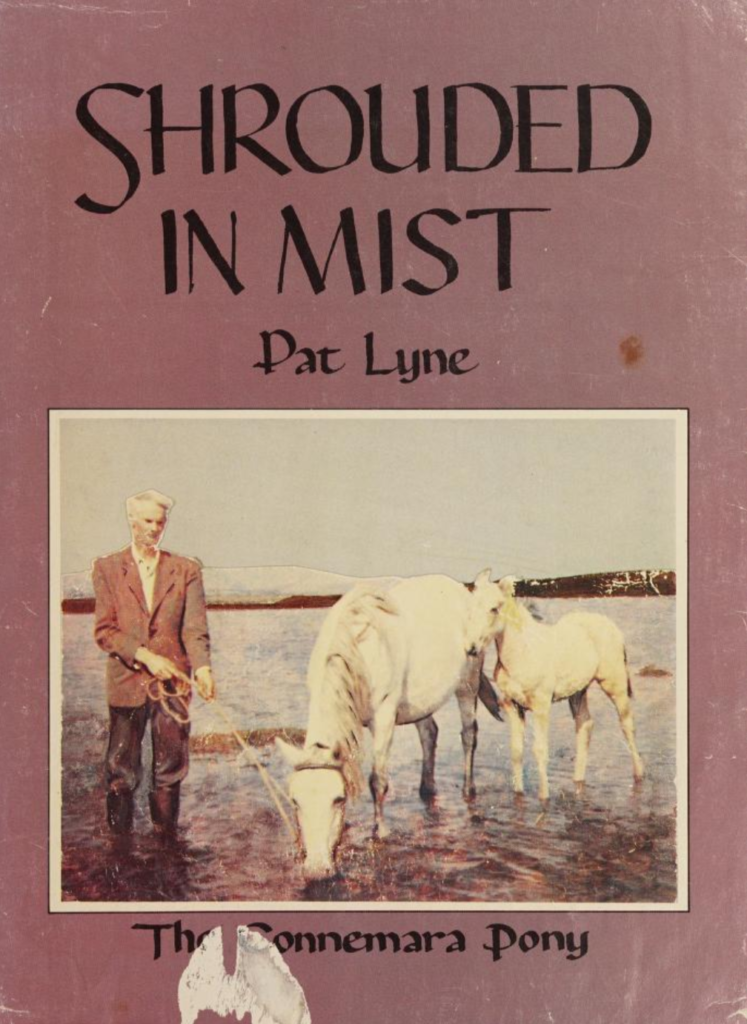 How to Borrow This Book

Want to submit a book to our digital library?

We would love to have additional resources donated and sponsored! Please suggest titles you would like to see or let us know if you can contribute!