Athletic and bold with correct movement and conformation. 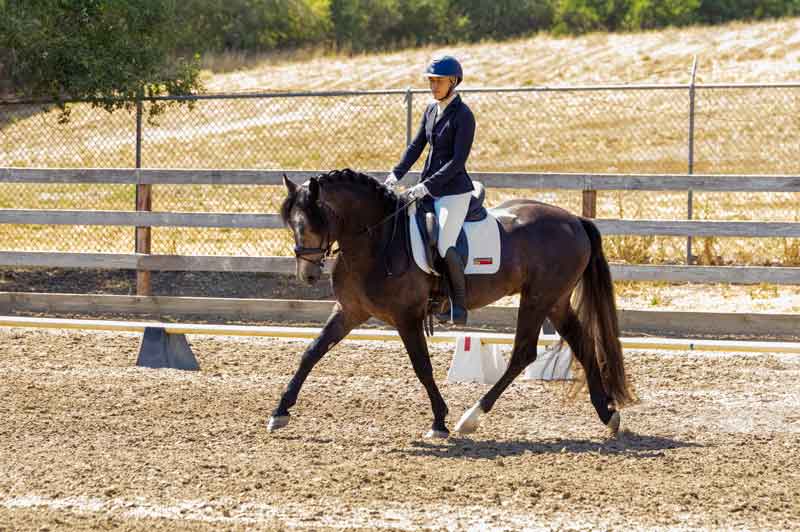 With outstanding pedigree by the famous Silver Shadow out of a Westside Mirah mare. Silver Shadow is one of the top performing Connemara ponies on the European circuit. He excelled at the highest levels of competition, successfully competing in the 1.30s and is now producing top 1.30 athletic competition ponies. Dam sire is Westside Mirah who is one of Ireland’s most successful sires of show jumping ponies, producing grade A European winners.

“Albert” as we know him in the barn, is athletic and bold with correct movement and conformation. This lad was built to follow in his parent’s footsteps as a top competition pony! He has been under saddle a few months now and excels at everything he does. A true gentleman under saddle at home and at shows. He turns heads everywhere he goes.