2007
*Castle Beau Geste, owned by Joan and Fred Latty, OR

Recognition of a career of outstanding achievement, both competitive and noncompetitive, of a purebred Connemara stallion

In Memory of Charlotte Read 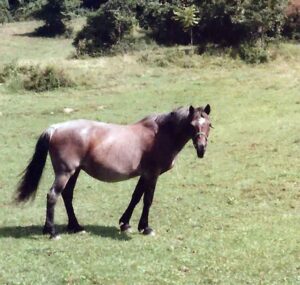 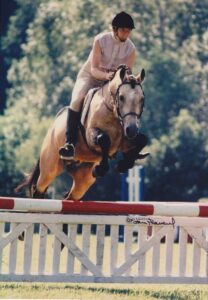 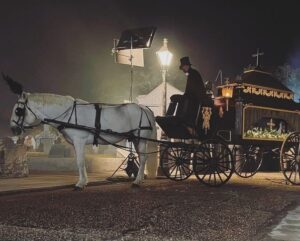