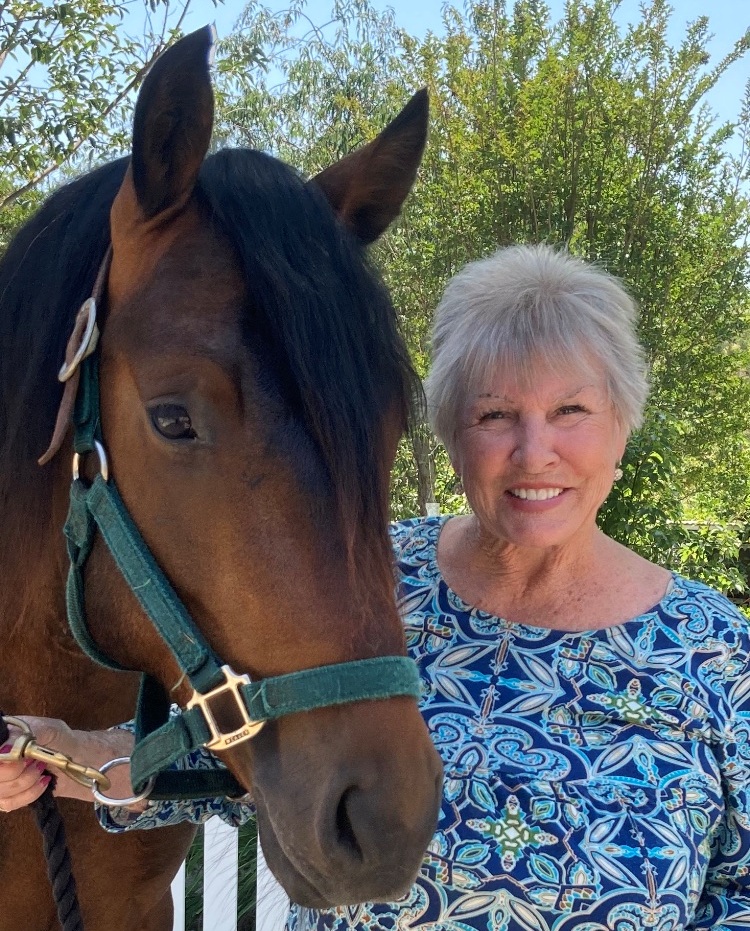 Kathy Lucas’ history with the Connemara Pony Society is a long and productive one. A native of California, but with an Irish heritage, Kathy moved from Quarter Horses to Connemaras when her two daughters needed ponies to ride. It was a wise choice, and has been a life-long labor of love for her and her Gately Connemaras.

Kathy Lucas served as the President of the ACPS for two consecutive terms from 1994 – 1995. It was a time of change for the Society, with Inspection of purebreds under review, in order to become a member of the International Committee of Connemara Societies. It was a controversial subject. In one of the many meetings on the topic, Kathy Lucas said, “We all want the best for the Society and the pony, to preserve its native Irish characteristics, and the program we have designed is a good framework, but we need to be careful, and start the program with baby steps.”

She advised the Society should start with the breed history and education, as other nations were already doing inspections and Ireland wanted the US to comply with the rest of the world and hold inspections.

To move forward with the program, she traveled to Ireland to address the Irish Board, asking for Irish inspectors to come to America and help get the American Inspection Program off the ground. To her surprise, they said yes! In order for us to bring inspections to ACPS without conflict, the ACPS needed the help of the Irish Inspection Team. Several of their members had been brought by Maureen Loughman Abel to Florida to inspect ponies there for the Irish Stud book (those ponies had been bred in Ireland). Maureen had allowed the prospective American Inspectors to attend. For the first ”once over” U.S. inspection the next year, the Irish decided to send their President and Inspector, Eammon Hannon, with Dermot Power,  to lead the first American inspections. He was just the first of many Irish inspectors, who gave their time to train us and help us establish the American Inspection Program. Through the years we have had the privilege and skills of Henry O’Toole, Eileen Simpson, Elizabeth “Lib” Petch, Tom MacLochlainn, Padraic Hines, Nichola Musgrave, and Jimmy Canavan.