Knowledgeable individuals with particular interest in and ability to recognize Connemara type and correct conformation. The Inspection Committee maintains a list of approved Inspectors from which an Inspection Team is formed. Teams consist of 3-4 individuals who are rotated frequently so that there is rarely the same combination of inspectors.

All Inspectors have had some formal training in horse conformation and all have received continuing education gained from clinics and discussions with breeders and Inspectors. Many have visited Connemara breeding farms in this country as well as in other countries. Individuals who agree to work as Inspectors in the ACPS Inspection Program receive no compensation, although their travel expenses are paid from the monies generated by the nomination fees. This ensures that any qualified individual may be an Inspector, regardless of his/her financial position. To remove any conflict of interest, an Inspector removes themself from any inspection which involves a pony whose pedigree contains ponies they have owned.

The ACPS Inspection Committee maintains a list of approved Inspectors from which an Inspection Team is composed. Teams consist of 3-4 individuals who are rotated frequently so that the same combination of individuals rarely inspect repeatedly in the same configuration.” 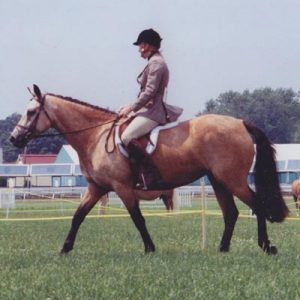 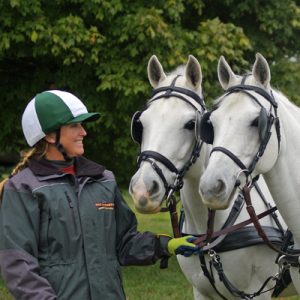 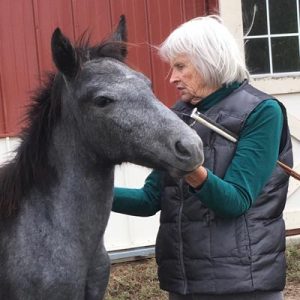 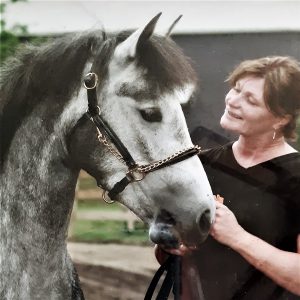 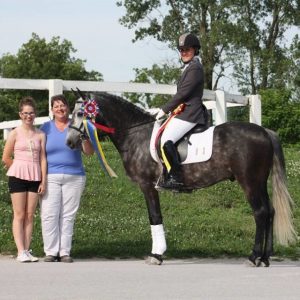 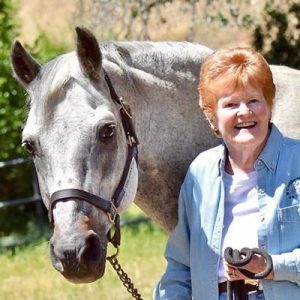 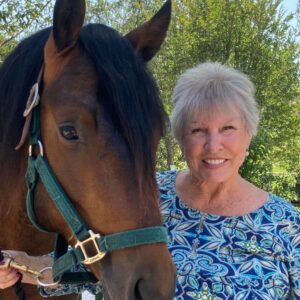 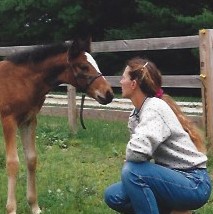 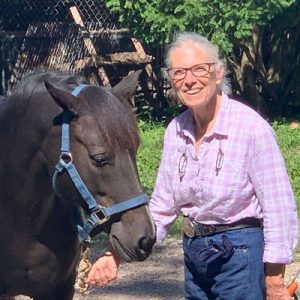 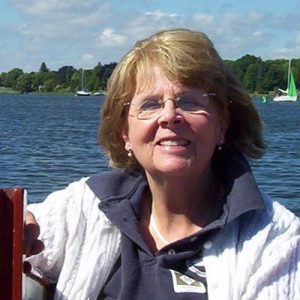 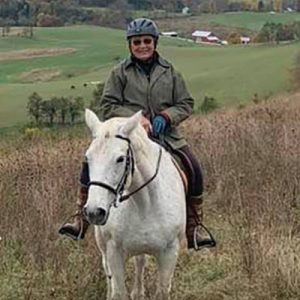 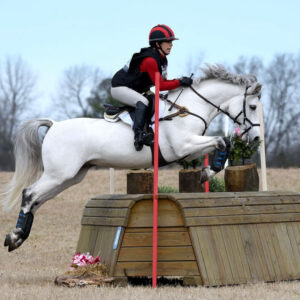 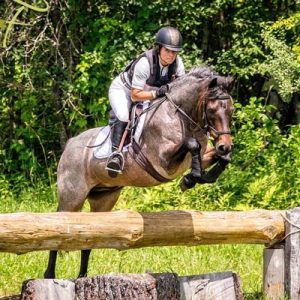 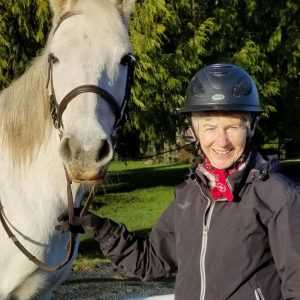 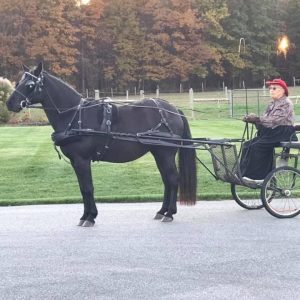 Applications to become part of the inspection program are accepted throughout the year. Any interested person may submit an application or recommend a candidate for the program.