Recognition of a career of outstanding achievement of a purebred mare or gelding, demonstrating durability and accomplishment. 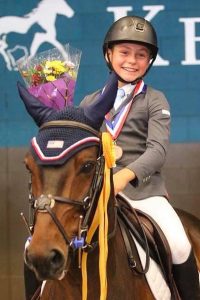 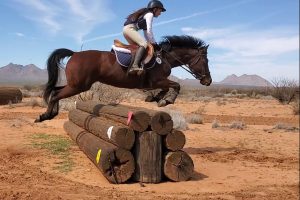